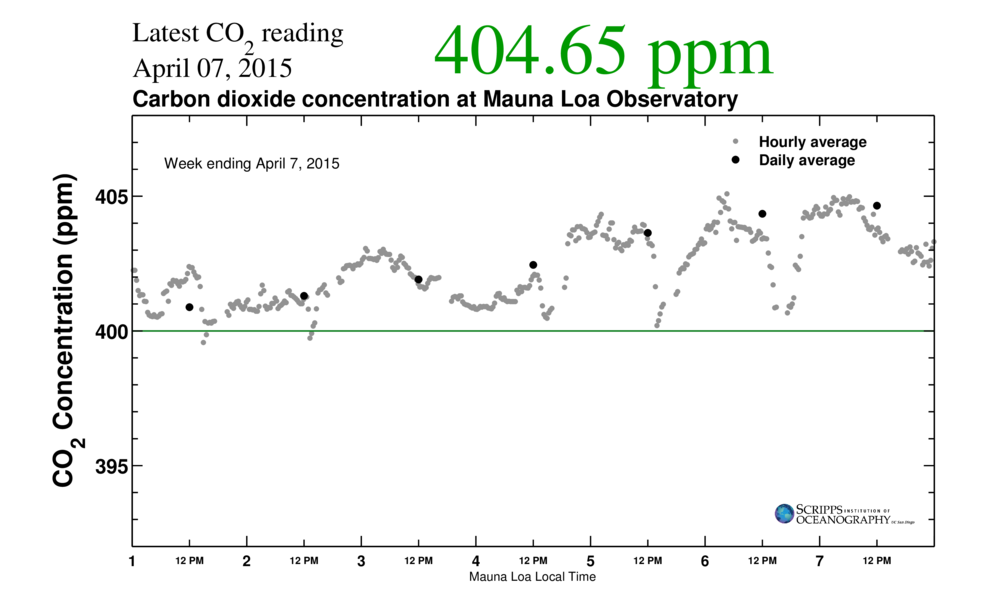 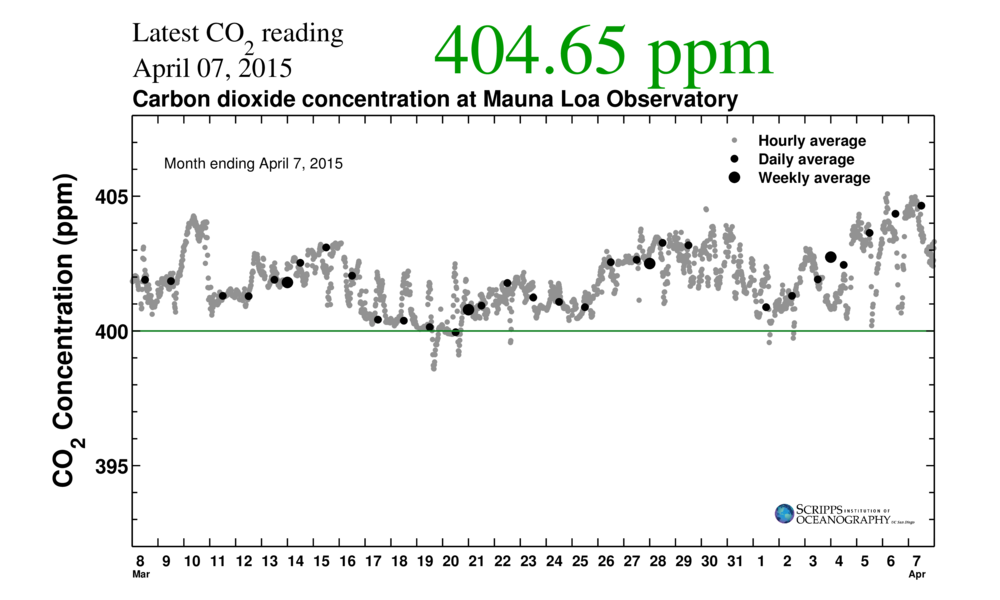 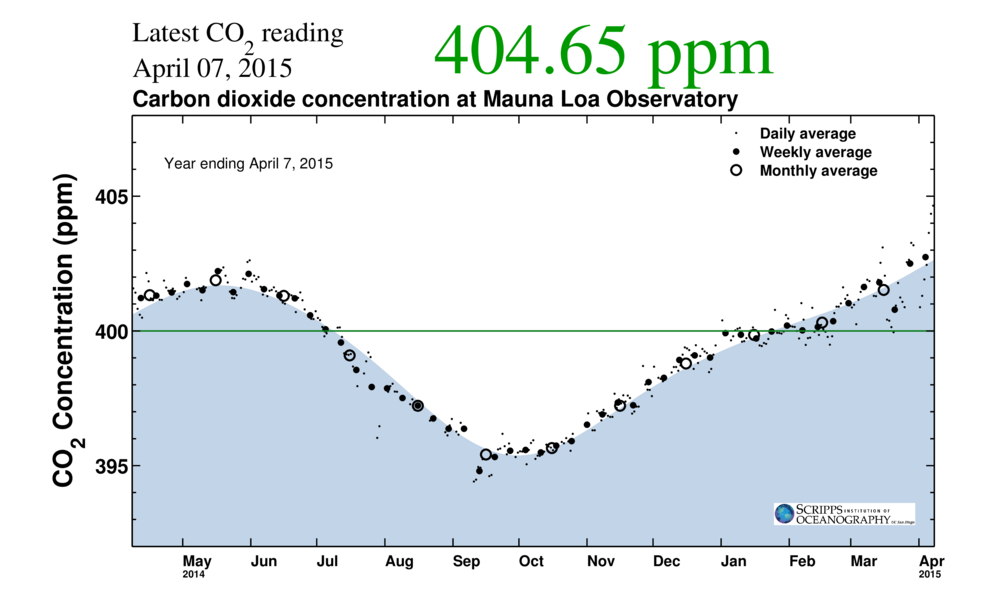 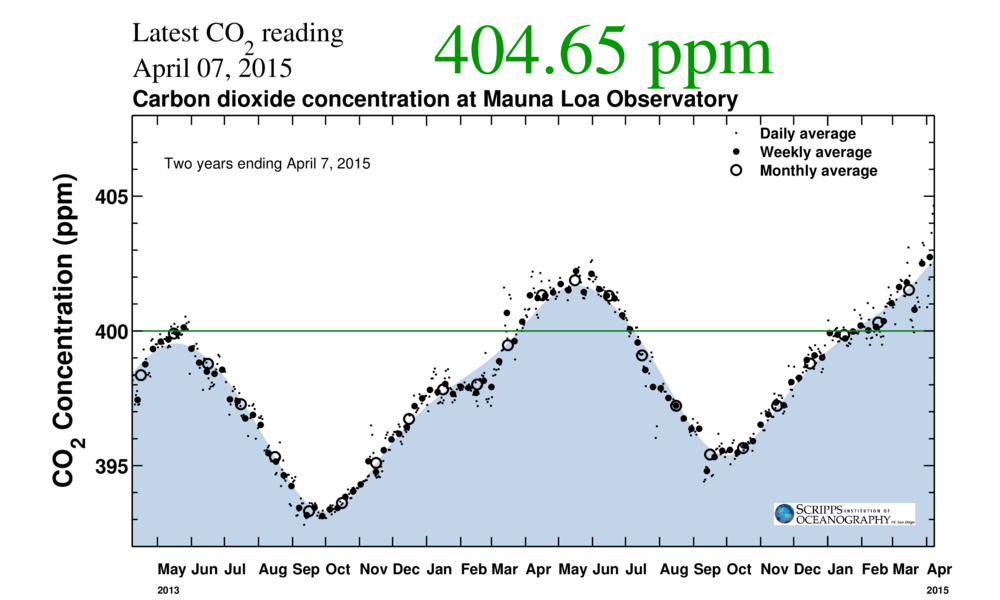 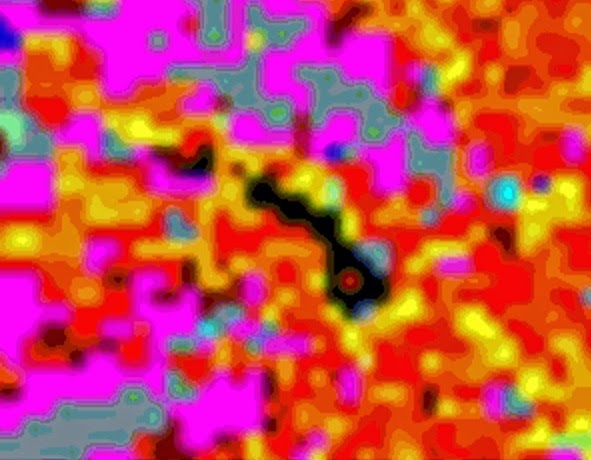 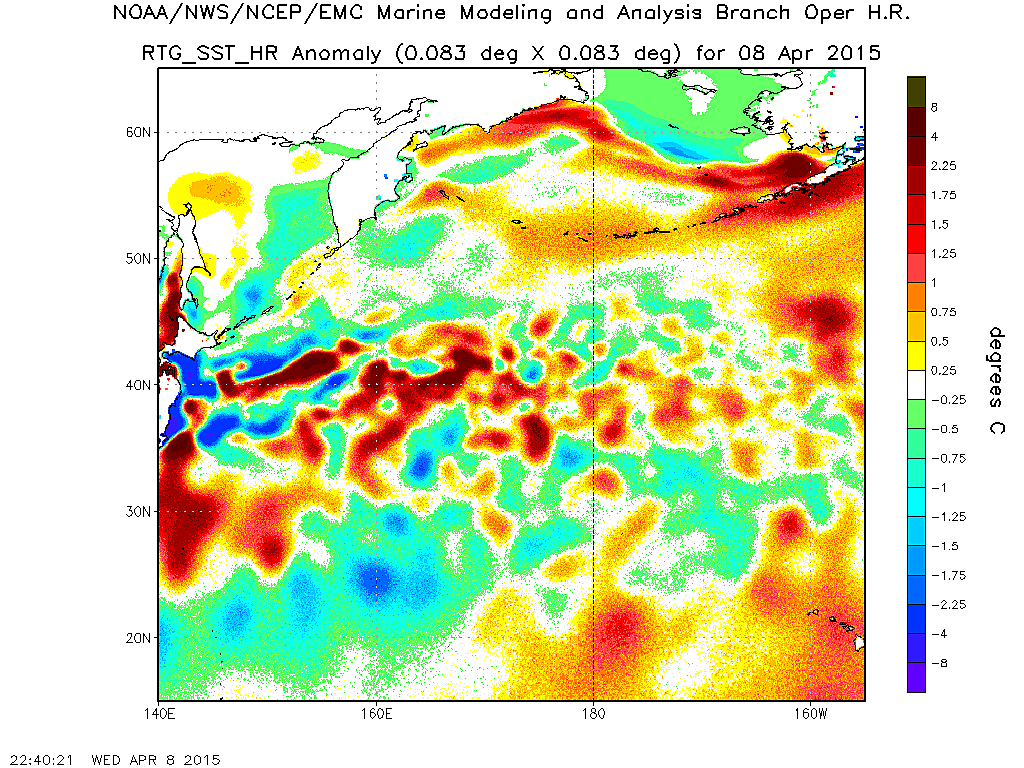 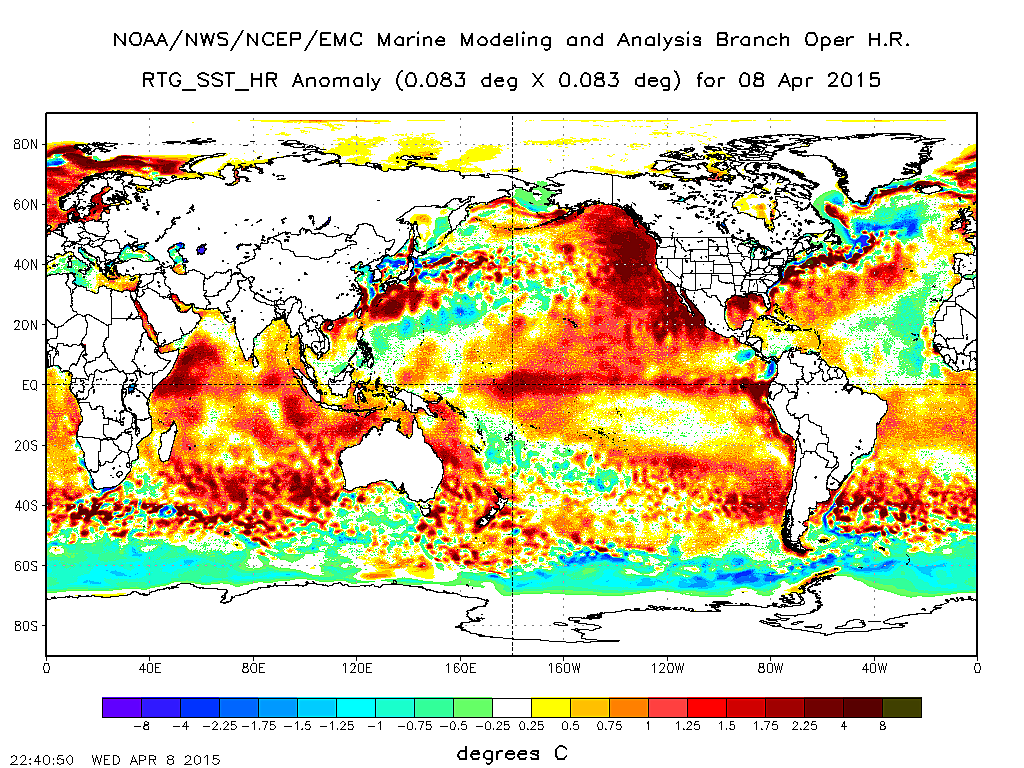 Posted by Apocalypse4Real at 5:42 AM