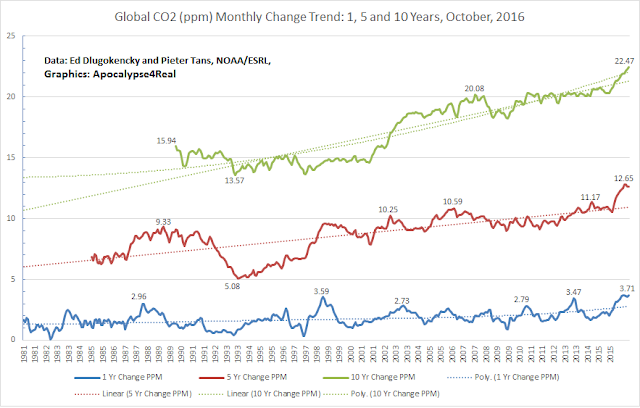 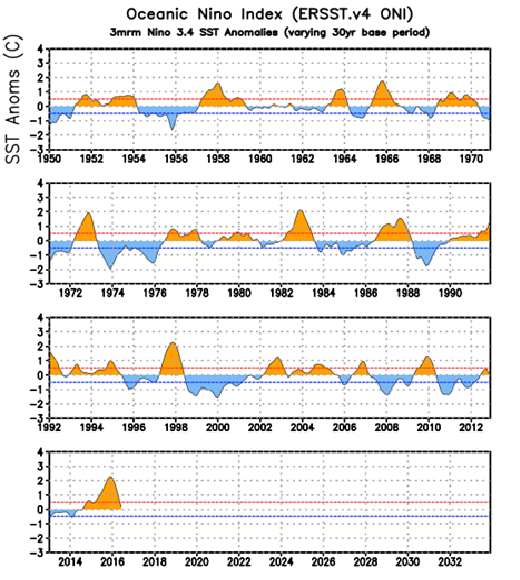 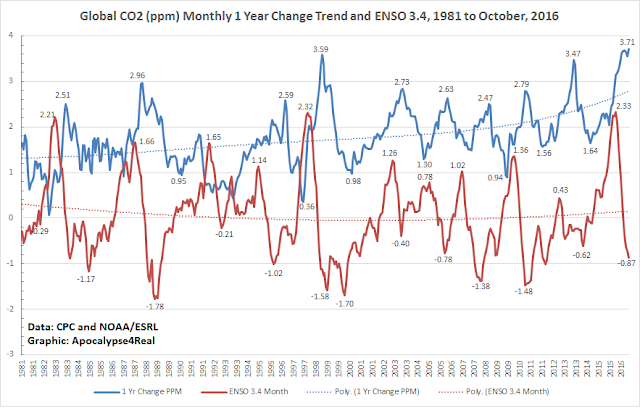 Despite human CO2 emissions leveling for the last three years, we may now be entering a state where natural feedbacks are driving future CO2 yr/yr and overall ppm increase. That is a tipping point we need to avoid.
Posted by Apocalypse4Real at 8:37 PM