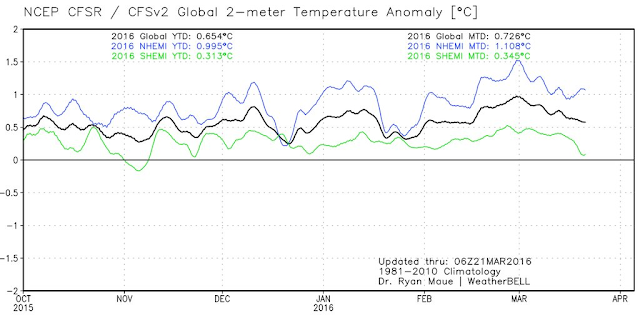 Posted by Apocalypse4Real at 6:31 AM No comments:

Thirteen years later the change is glaringly apparent as the Northern Hemisphere has many areas above 1900 ppb, and spikes indicated in the IASI images above 2400 ppb on a regular basis.

Source: AIRS Giovanni
Posted by Apocalypse4Real at 6:31 AM No comments:

Thanks to Karsten Haustein, the imagery and data are made available on a very helpful webpage.
http://www.karstenhaustein.com/climate.php

The table lays out the Arctic Ocean temperature anomalies for all three data sources for January, 2011-2016. The average mean provides a composite anomaly from all three sources, as available.

The following are the imagery for the January, 2016 results. 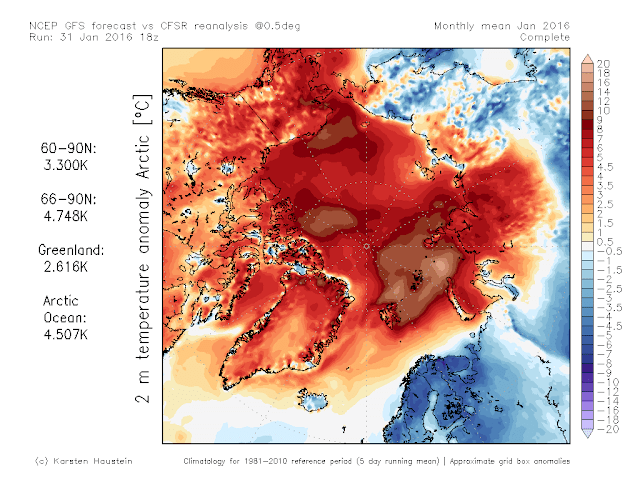 Note the extreme anomalies over the Barents and stretching almost to 90N. 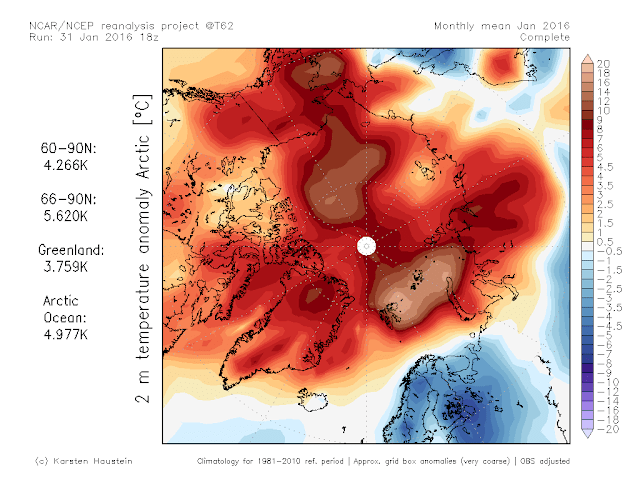 The NCAR/NCEP calculations shift the warmth into the Central Arctic. 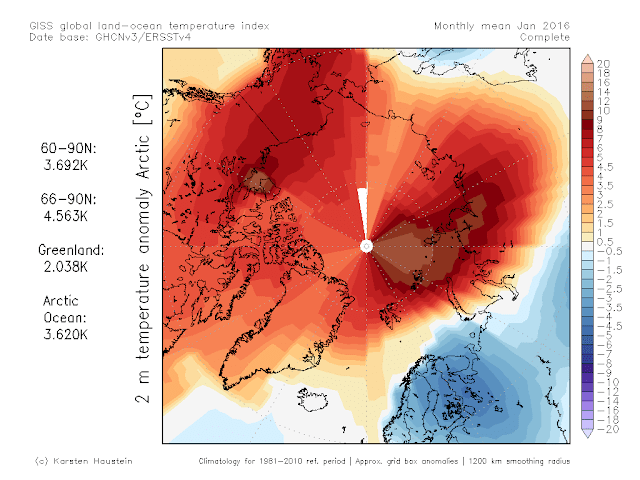 The GISS Global Temp imagery reflects a similar pattern, yet misses the higher anomaly in the Central Arctic.

February, 2016 is available for two of the three indices, and will be posted later.

Posted by Apocalypse4Real at 7:30 AM No comments: 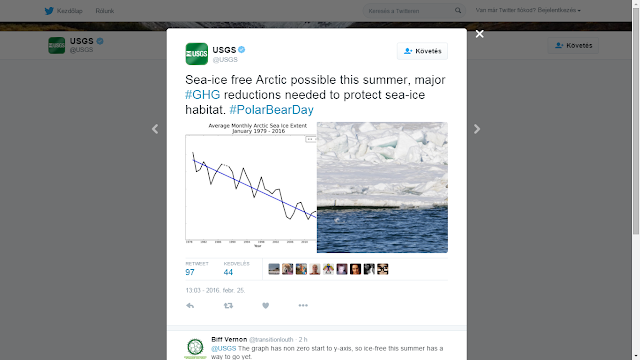 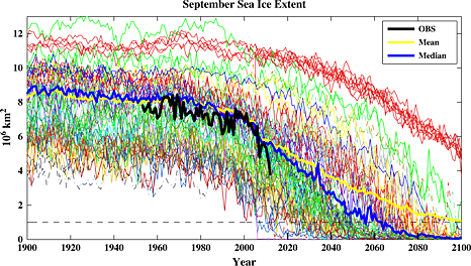 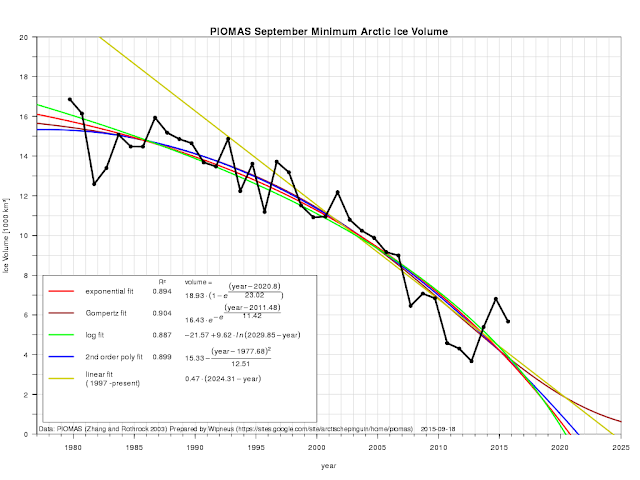 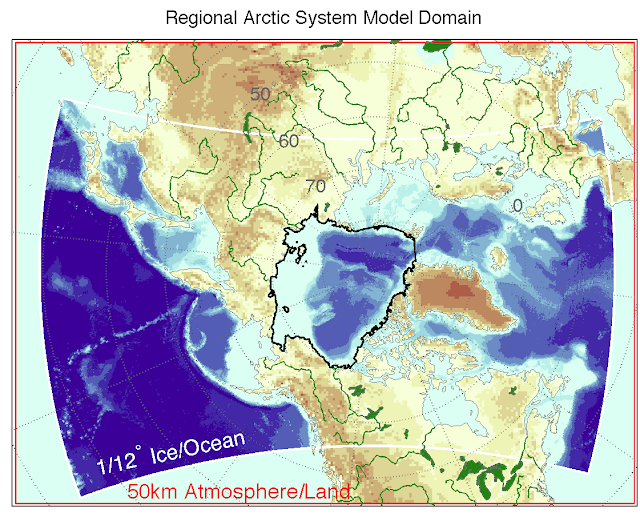 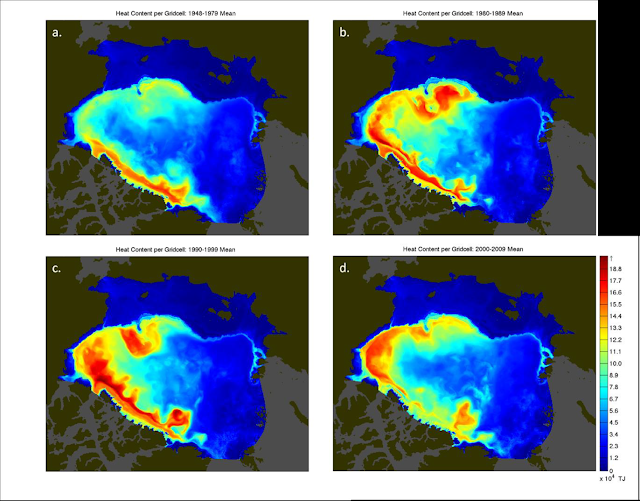 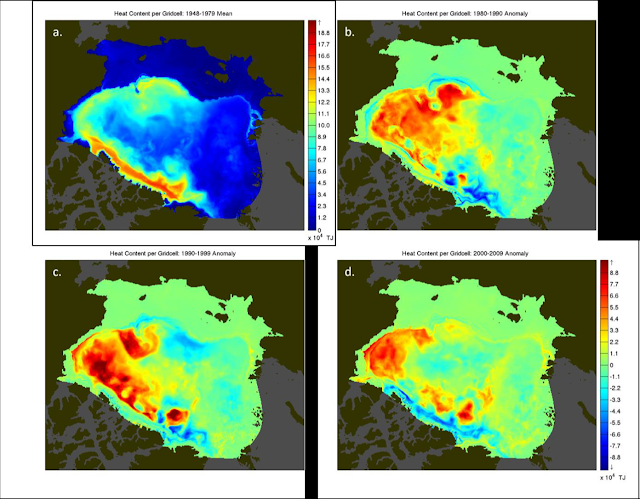 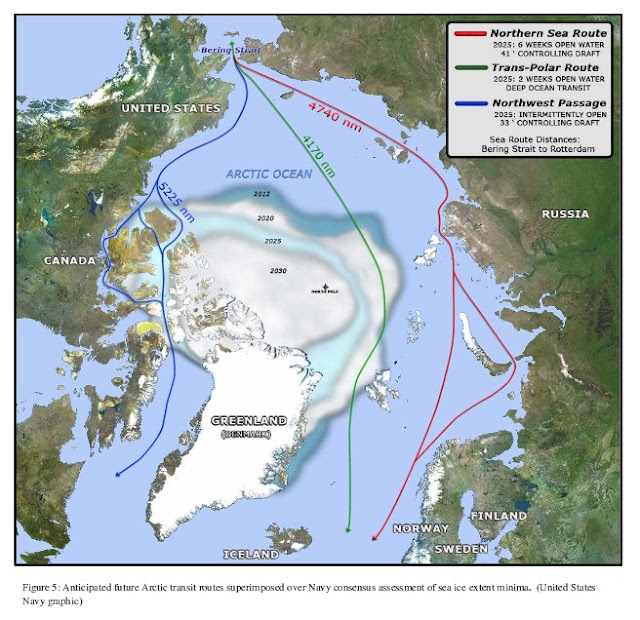 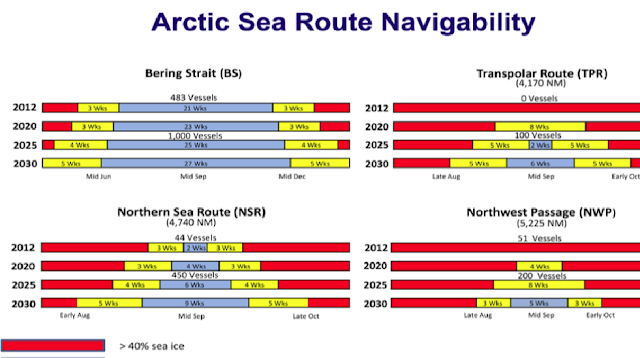 Posted by Apocalypse4Real at 6:51 AM No comments: