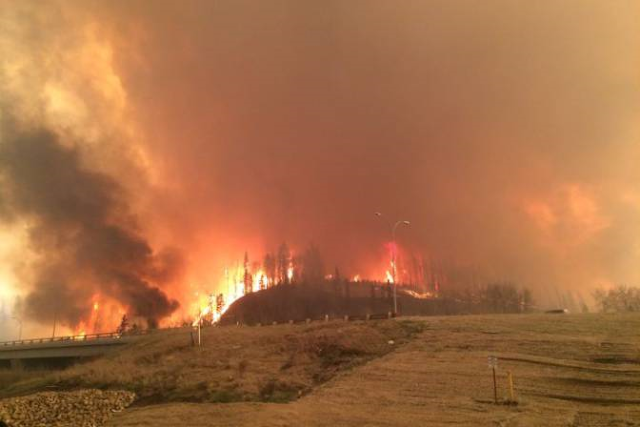 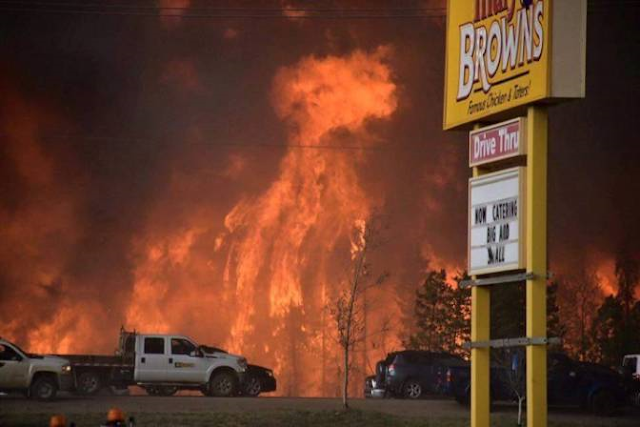 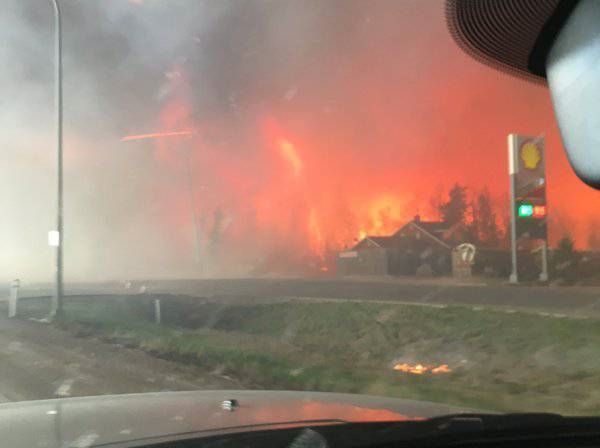 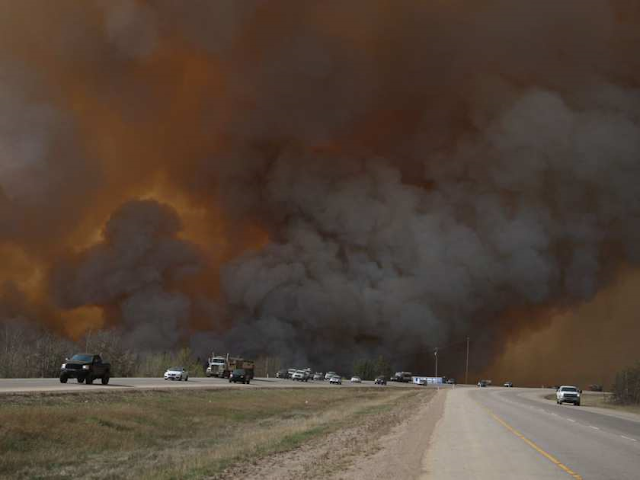 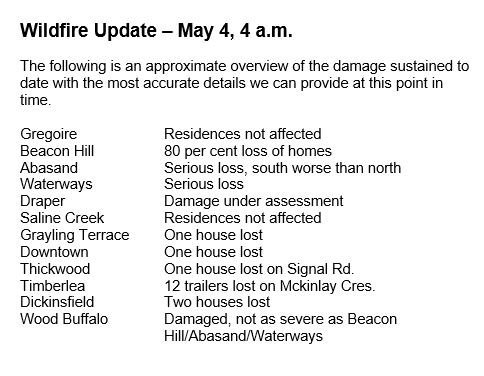 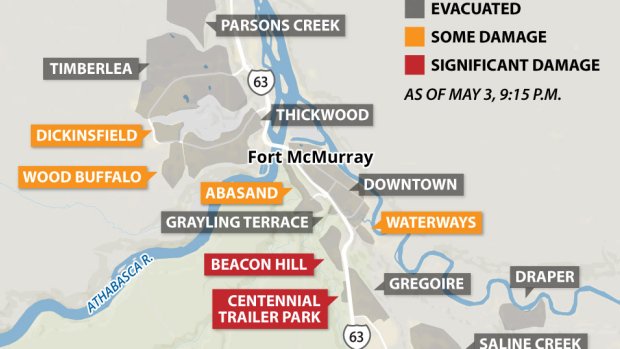 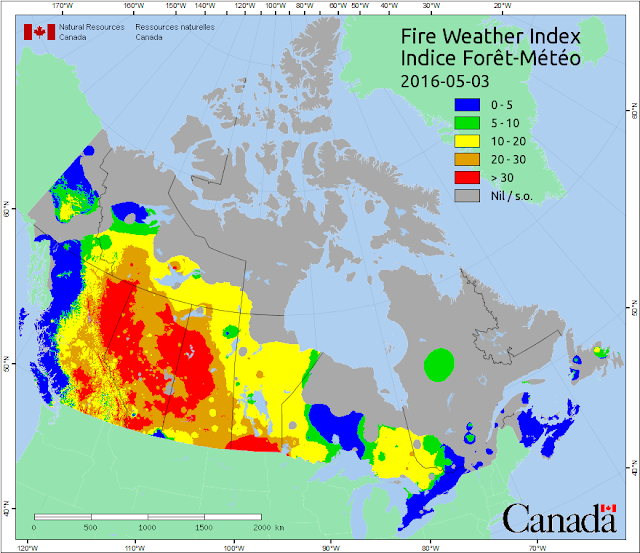 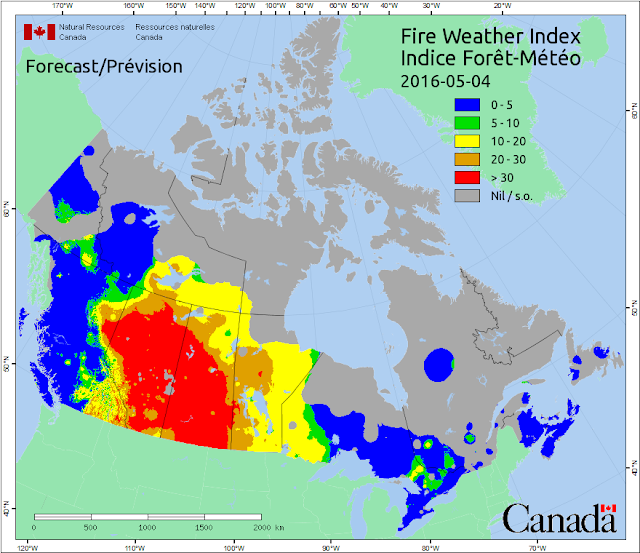 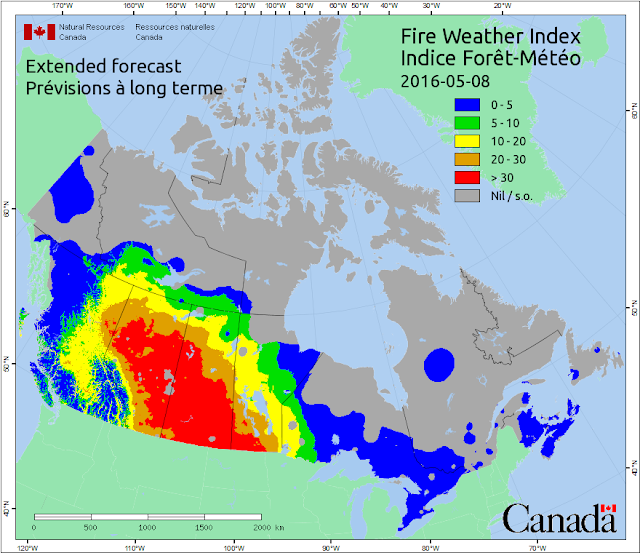 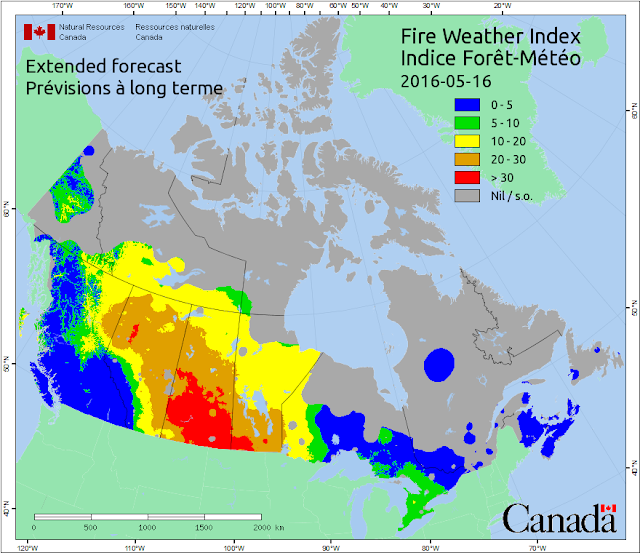 Posted by Apocalypse4Real at 6:20 AM